What's on your mind?

I'm unsure if this is just my world- but for some reason, after I've tamed my hippocampus, it resets itself (loses the saddle, chest- with all the items in it!) and I have to constantly scout out for another saddle just to be able to ride it again...

Any idea how I can fix this or why its happening?

Hippocampus
Wendigo
vampire
Werewolf
Kraken
Other in the comments

I have done a fair amount of experimenting today with using several different blocks and block types and concluded that there is no way to keep it alive. I tried using trapdoors, fence, scaffolding and many other things but it didn't work at all. I tried putting mobs above the egg to absorb the shock but lightning pierces down to the egg.

The only idea I have left is using some type of redstone mechanism that reads when the egg hatches and sends a signal to a piston or dropper or whatever and it moves a block above it to protect it. I don't know if that's possible, as I suck at redstone. An observer I don't think works because the egg is a mob and not a block. Hopefully I saved some people the time and effort of experimenting themselves. Sorry it wasn't the evidence we all wanted.

So, I just finished making a fire dragon forge and I used my stage 4 dragon to power it, and I put a stack of fire dragon blood, and a stack of iron ingots in it. Then my dragon started shooting fire into it, but it wasnt powering it... it was so weird. Anybody know how to fix this?

Ok so, i tamed a hippocampus 3 times and i was trying to ride em underwater but when im already in the water it kick me off , i already reset the world and install all again but it keep kicking me off

I had two lightning dragon eggs and put them outside to hatch while it was raining. The first egg hatched and the dragon died instantly (not enough time to place water) so I decided to wait by the other egg with the water already placed beside it. As soon as it hatched the dragon and I both died while the water was still there. Am I doing it wrong?!?

I attempted to run Minecraft with the latest Ice & Fire Mod yesterday but it gave me an error loading.

Minecraft couldn't load the mod file or Citadel executable java files. I have them in the right folder directory but...

Hey guys I was wondering if its possible to stop the tamed dragons from killing things, ive got the Mo creatures mod and have built a cool world, ive been in the config and stopped them from destroying blocks but I also dont want them killing my villagers or animals... any help would be appreciated thanks - Cat 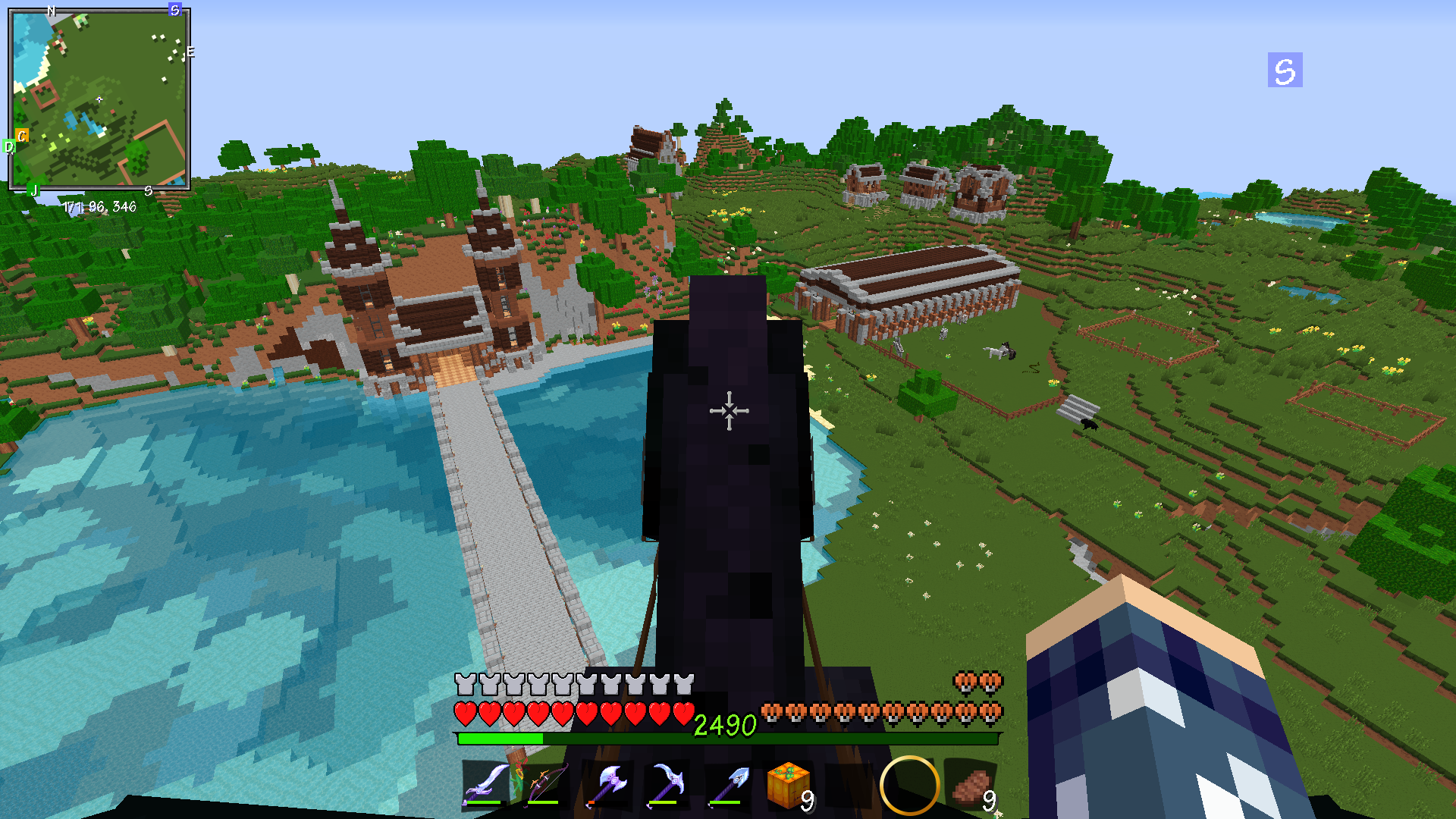 I know this may not be important to some, but I recently received a cannoli in my inventory and I do not know where I got it from.. But would like to know where I could get more. It is not craftable and I cannot find any information on the cannoli food anywhere online. What it does exactly, if it does up the chances of summoning a dragon/ruffian, or if it is simply food you can eat or where to find the item in the first place. If anyone could answer my questions that would be awesome! :)

I have been thinking that what if we add like all the greek gods and all of the creatures from there that the mod does not already have like the cerberus and nymphs and the kraken and maybe other things like the loch ness monster or bigfoot and mothman.

Just updated my modded minecraft server to add fossils and archeology, but when I look in the creative invitory to see what it added, theres nothing there? Anybody know how to fix this? I don't want to reset the server.

You'll need these mods before joining.

Please tell other people about this server, I have no idea how to properly advertise it.